Posted: June 30, 2022 Under: Uncategorized By index No Comments

Italian capital team AS Roma and immediate past Portuguese champions Sporting Lisbon have been linked with a move for Cristiano Ronaldo who’s said to be considering his future at Manchester United according to Italian publication La Repubblica. 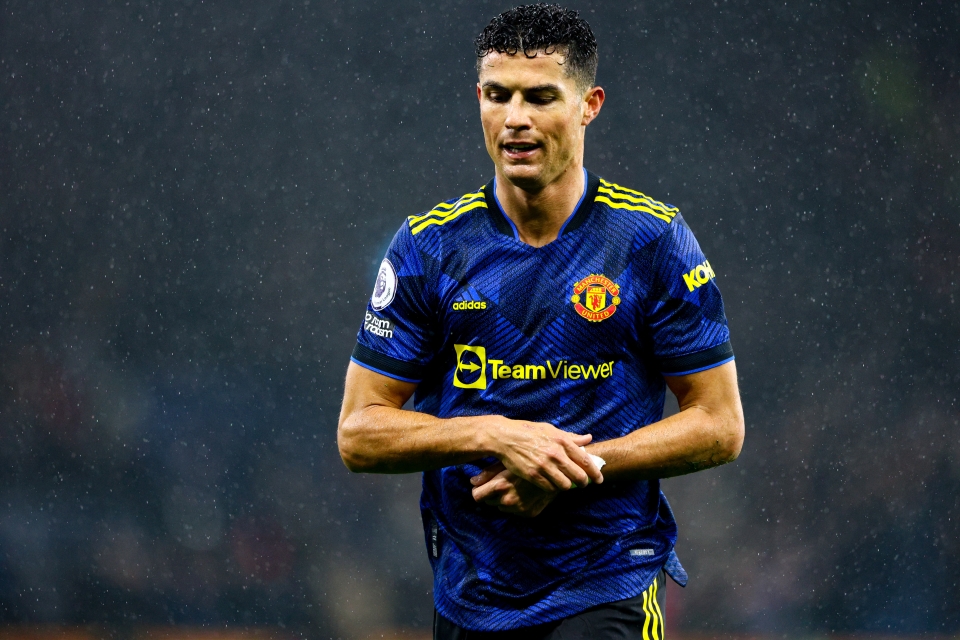 Ronaldo has his reservations about the new managerial dispensation at Old Trafford after Dutch tactician Erik Ten Hag was appointed as the new manager some weeks ago. In his first press conference as the Manchester United manager, the Dutchman was asked about the five-time Champions League winner and he replied that the 37-year-old is part of his plans.

Former club Sporting Lisbon and Roma are options for Cristiano Ronaldo if the 37-year-old wants to leave Manchester United this summer. Ronaldo began his professional football career at Sporting Lisbon and he went on to play 31 times for the Portuguese clubbefore signing for Manchester United in 2003. He went on to play for Real Madrid and Juventus before making a return to Manchester United last summer. UEFA Europa Conference League winners Roma are keen on bringing him back to the Italian football following his three-year spell with the Old Lady.

Ronaldo emerged as the leading goalscorer at the end of his first season on the back of his return to Manchester United from Juventus in August 2021. He had an attacking return of 24 goals and three assists in 38 games in all competitions in the first season of his second spell at Manchester United as they failed to qualify for Champions League football in the new season.