Posted: September 19, 2022 Under: Uncategorized By index No Comments 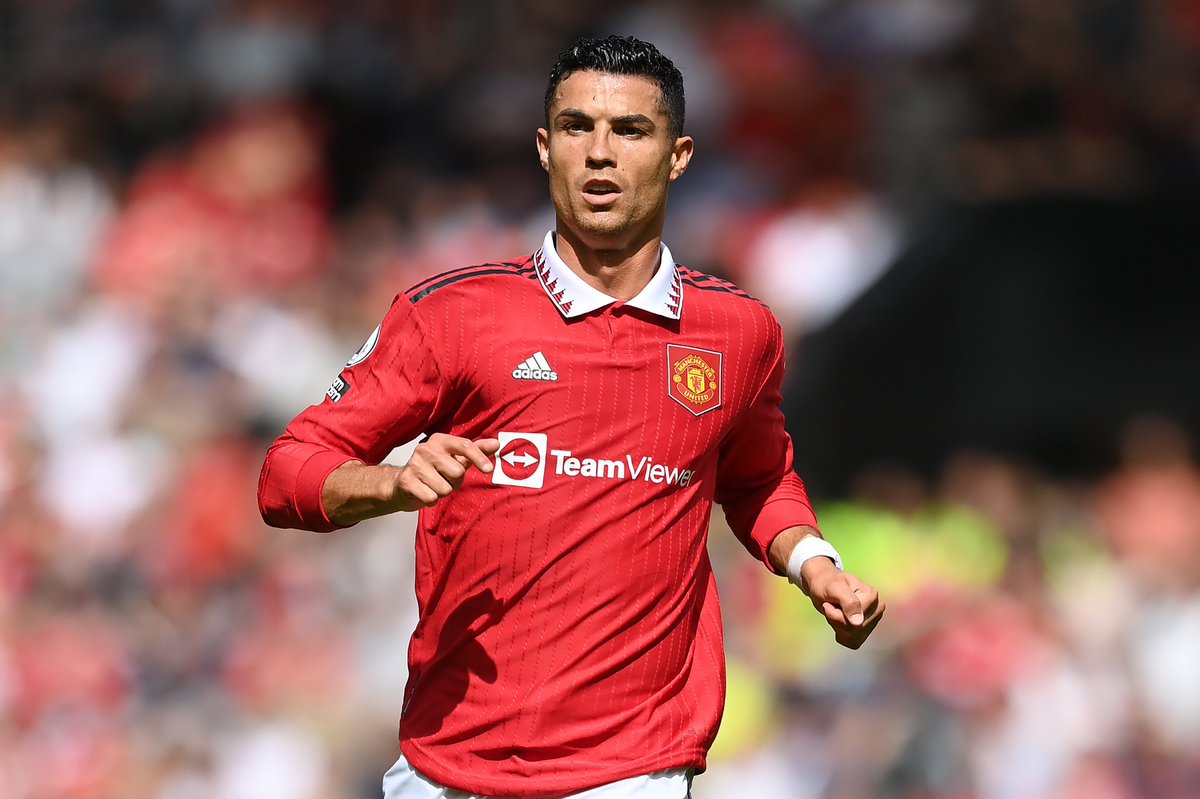 Cristiano Ronaldo could only make the bench for this season’s Premier League openerat home to Brighton and Hove Albion after playing little football in pre-season. The Portuguese attacker came on as a second half substitute with the Red Devils down by two goals, but he could not save his team from defeat to the Seagulls. Cristiano Ronaldo made the headlines this summer following reports that he wants to leave Manchester United after they failed to qualify for Champions League football this season. To this effect, he didn’t really feature during pre-season for Manchester United as he missed out on their tour of Asia and Australia.

Ronaldo featured once for Manchester United in pre-season and that was during the game against Spanish side Rayo Vallecano. He played 45 minutes as a second Manchester United side played out a 1-1 draw with their Spanish opposition.

For the Premier League opener with Brighton, Manchester United conceded twice in nine minutes towards the end of the first half. The first goal of the game came from German star Pascal Gross on the half-hour mark off the assist from former Manchester United striker Danny Welbeck. Welbeck was a thorn in the flesh of his former club and his quality provided the first goal for Gross before he added a second goal nine minutes later.

Manchester United started the Brighton game on the front foot before the Seagulls scored twice to take control of the game at the end of the first half. Cristiano Ronaldo came on in the second half and his team improved drastically in attack. In the end, he could not prevent his team from losing the game via a 2-1 scoreline. An own goal from Brighton player Alexis Mac Allister halved the deficit for Manchester United midway into the first half.