Posted: December 12, 2020 Under: Uncategorized By index No Comments

The 2020-21 UEFA Champions League campaign is finally getting more serious as the round of 16 stages is finally taking shape. The less-fortunate teams have been kicked out and the big boys have secured early qualification to the next stage. 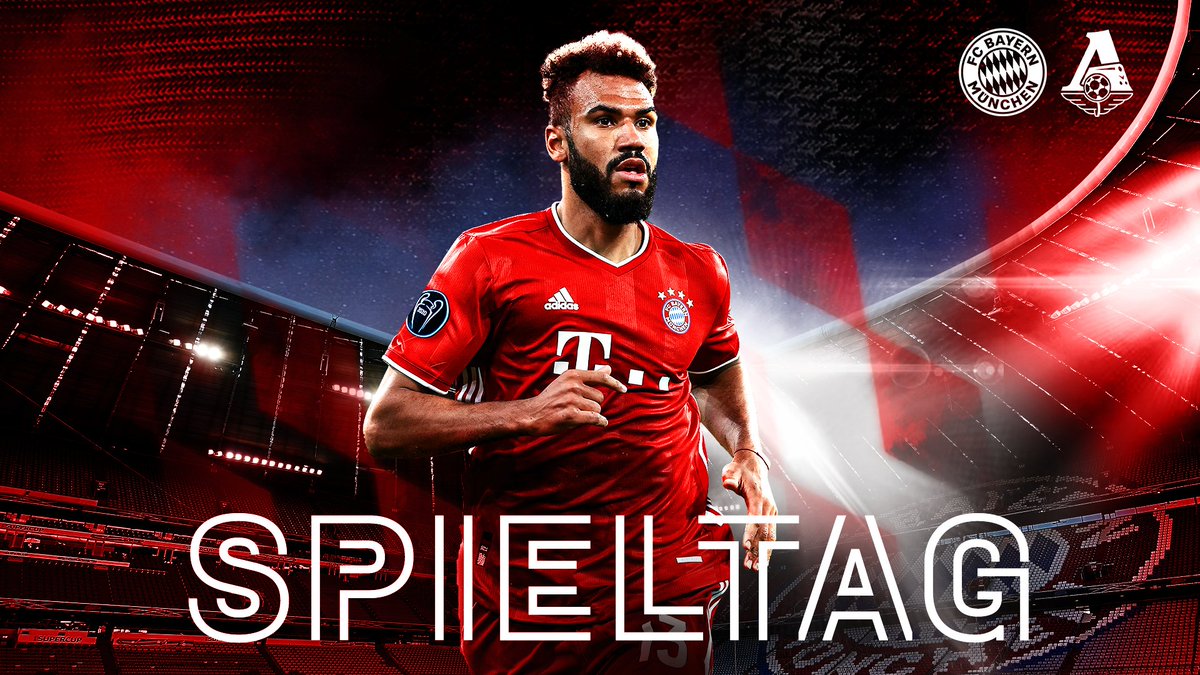 However, there are some big teams who have been forced to wait till the end of the final Champions League matchday before they know whether or not they will be proceeding to the next stage.

The very easy pick to win the trophy this season are last season’s winners Bayern Munich. The German Champions won the UEFA Champions League last term, winning every one of their games in the competition – a record – and have also made it through to the last 16 without losing any game so far, winning four and drawing one of the five they’ve played already.

Liverpool, Juventus, and Barcelona are the other top contenders, as they’ve also made it to the next round. Last season’s finalists PSG will have to wait till the end of matchday 6 to know if they will be in the round of 16 and are also huge contenders.

It is still early to start predicting who will emerge winners in this season’s Champions League competition and judging by how things are going currently, it is still a tough guess to make. However, the top teams are putting in their all to clinch the title this season.